We believe that access to Internet is one of basic human rights. Our mission is to enable Internet access and improve the quality of life for people in disaster struck areas. Also by empowering people in rural communities to take action to build their own village telecoms to address disadvantage, become more sustainable and increase local control.

We are empowering communities worldwide to build their own smart city and telecom solutions by providing accessible technology.

Made during a crisis

MeshPoint.One was born during the Syrian refugee crisis when thousands of refugees were passing through Eastern Croatia. Transit camps were in need of reliable internet hotspots that were quick to set up and easy to manage.

Valent, our CEO, decided to help. His wish was to help humanitarian organizations, response teams and volunteers to coordinate their actions and manage the crisis situation as well as to enable refugees to get in touch with their loved ones and access critically required information. 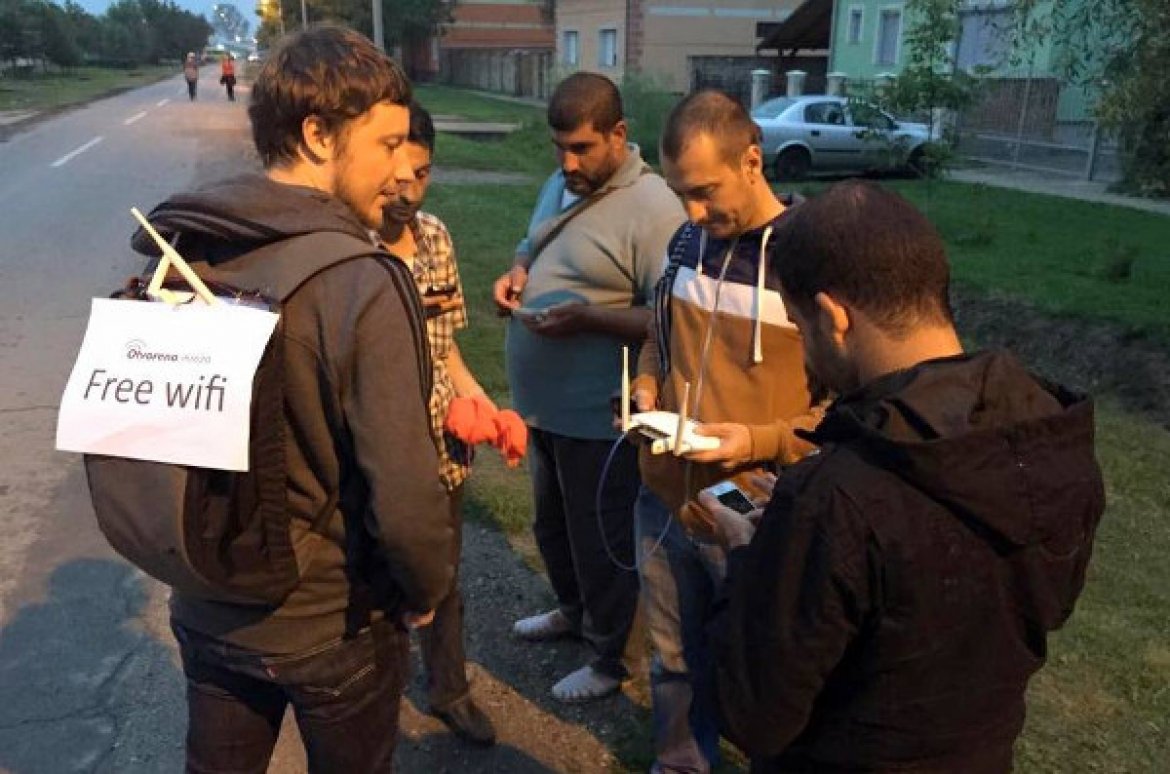 He took an off shelf router and modified it with open source OpenWrt firmware, put it in a backpack together with a battery and USB 3G dongle, and became a walking Wi-Fi hotspot that provided internet access to those that needed it.

As it turned out, everyone did – from volunteers in Red Cross, International Organization for Migration and Greenpeace, to people that found themselves displaced thousands of kilometres from home.

This inspired others to join him and, later on, form a team that will dedicate their time and effort to create MeshPoint. 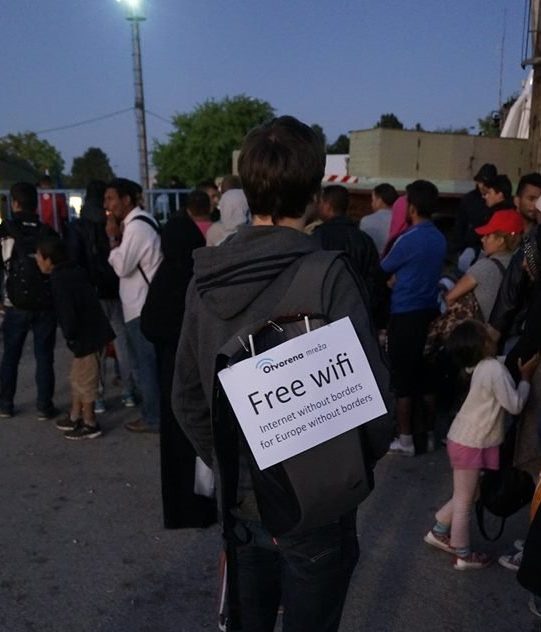 Over time we increasingly saw an opportunity to help a wider community of people and offer our product and services to different clients – from those involved in humanitarian work and emergency response, through towns and cities that want to answer the challenges of urban growth and development.

All these scenarios inspired and influenced MeshPoint.One’s design, characteristics and features.